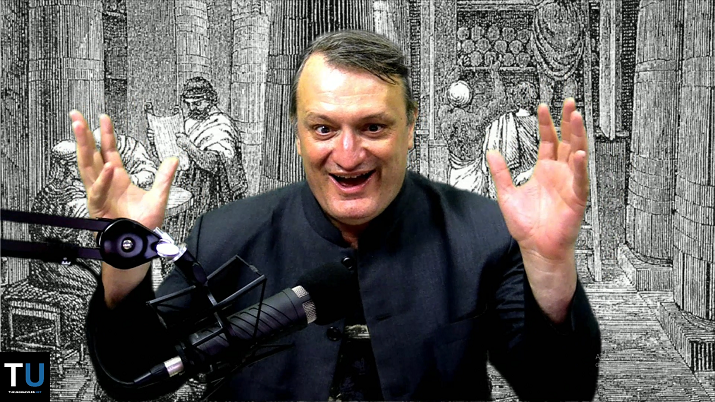 Before the coronavirus pandemic and global shutdown a geopolitical development that occurred was the United States pivoting away from China and towards India in Asia. In late February President Donald Trump visited India to meet Indian Prime Minister Narendra Modi.

In this episode of the report, Richard comments on the electric reception Trump received where he was treated as the new Taj of India. Modi like Trump is a nationalist and with India’s culture still heavily influenced by its previous membership of the British Empire a new warm bilateral relationship could blossom between the two nations. 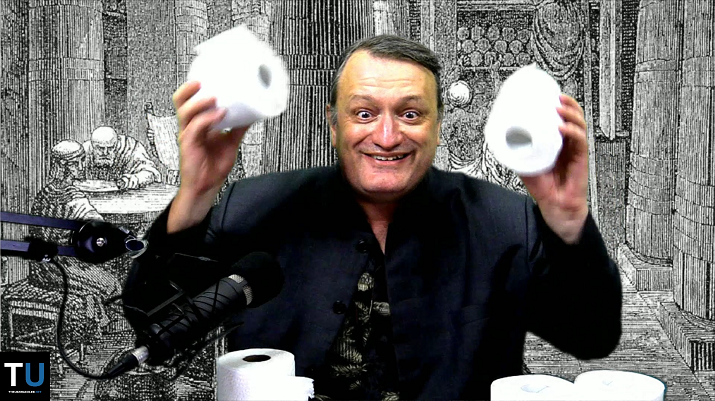 In this episode of the Report, Richard begins by trying to explain how the fears of the coronavirus has resulted in the Australian toilet paper panic in our supermarkets.

The building on his previous report on the coronavirus Richard comments if the virus is by design or evolution. Is it another plot by the globalists or simply an uncontrollable biological phenomenon.