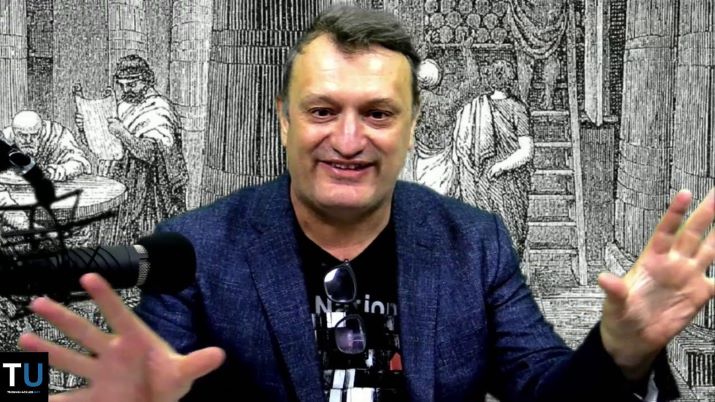 In this episode of the Report, Richard explores why in the face of continuing Australian tensions and security threats with Communist China is our Government approving the sale of farmlands and food brands to Chinese owned companies? 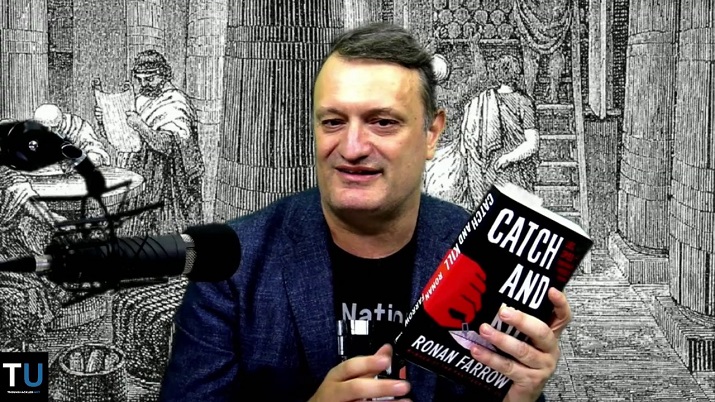 In this episode of the Report, Richard reviews the book Catch and Kill by Ronan Farrow about the obstacles he faced in the mainstream media about exposing now-convicted rapist and sex offender former Hollywood producer Harvey Weinstein’s crimes.

Richard also discusses Weinstein’s use of Black Cube a firm of private investigators used to intimate and silence his accusers. Black Cube was founded by former intelligence officials in the Israeli Defence Force. 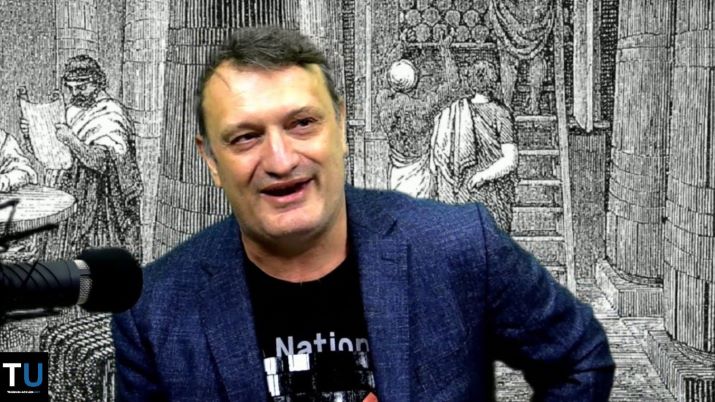 In this episode of the Report in the aftermath of the Hollywood Awards season Richard explores how the elites decide who the award goes to. It is not about merit but about rewarding their own while making sure they look diverse enough. 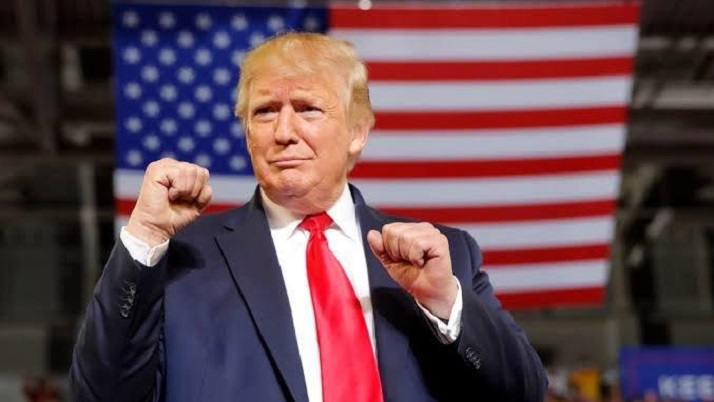 In this episode, Richard talks about President Donald J Trump’s never-ending winning streak, including his impeachment trial and his address at the World Economic Forum in Davos, Switzerland where he rejected the globalist climate change narrative. 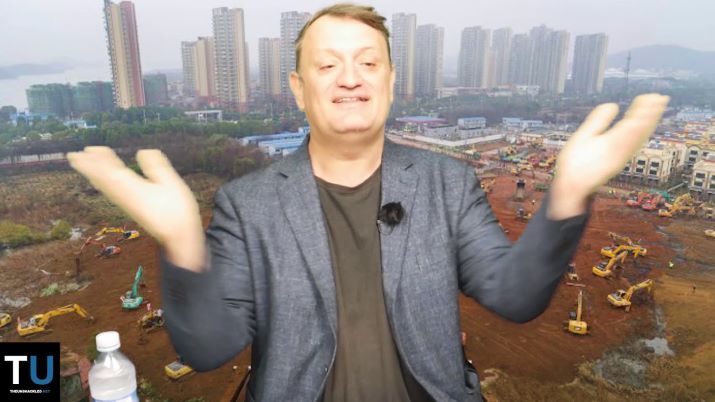 Since the Australian bush fires seem to be dying down, the globalists are looking for a new way to disturb the news cycle. Join us as Richard Wolstencroft discusses the deadly CoronaVirus that has broken out in Wuhan, China with infected people from the nation now travelling to Western nations! 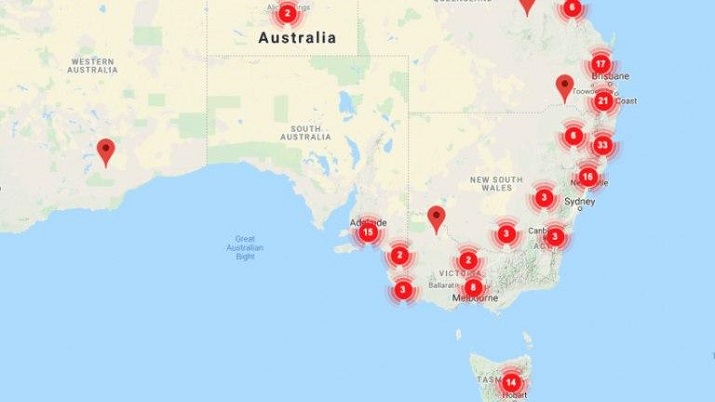 In this follow up episode Richard outlines a possible connection between a plan to build “Smart Cities” and a high-speed rail system along the same path that the Australian bush fires are burning.

Australian Bushfires: A Smart City Conspiracy? – State of the Nation 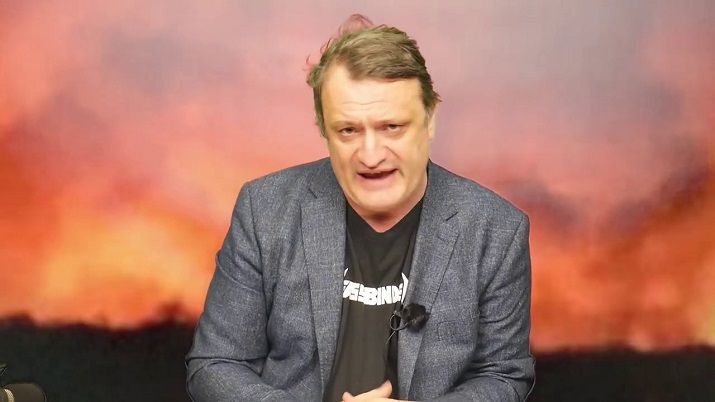 In Part 1 of this special episode of the report on Australia’s current bushfire seasons Richard explores whether they may be other forces, such as the globalist elite are behind the bushfires and the burning of Australia. As opposed to the causes that have been reported on in the media and debated on social media. 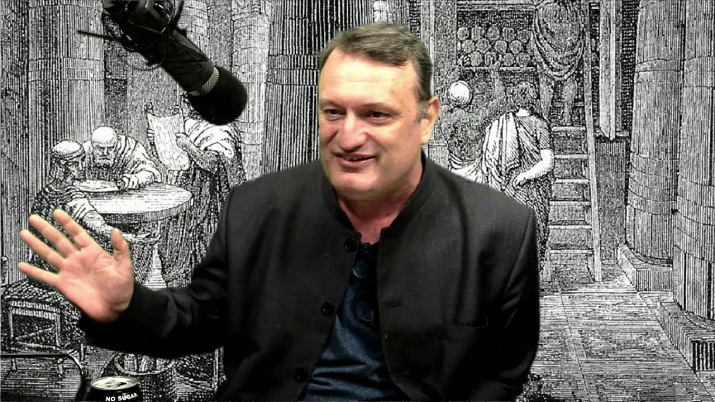 In this episode, Richard discusses how women and foreigners whom many of the traditional right viewed as threats to western society and order, are actually allies we never knew we had. Part 1 discusses women and feminists, part 2 discusses immigrants and foreigners. 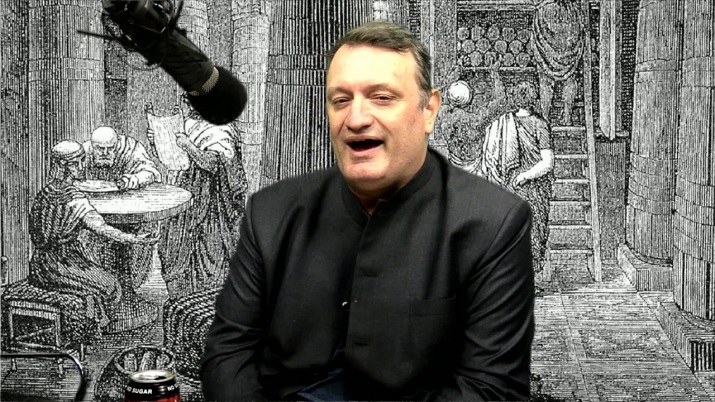 In this episode, Richard discusses how the cultural revolution in 1960s Communist China Cultural Revolution, which saw that nation’s elites and intellectuals replaced, is now taking place in a new form in the postmodern western nations. 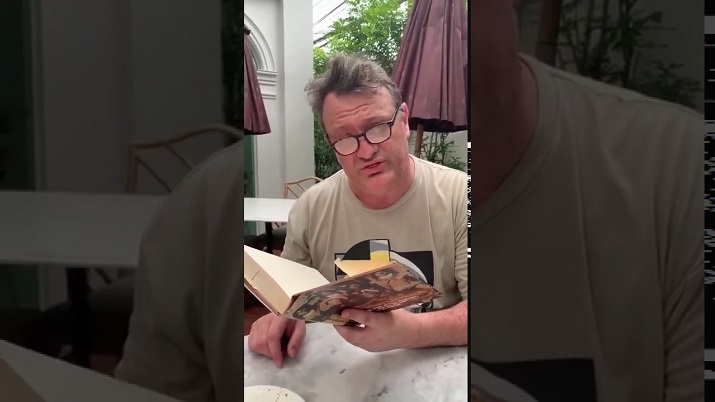 Tiger Mountain host Richard Wolstencroft shares the book he is reading poolside while holidaying in Thailand.