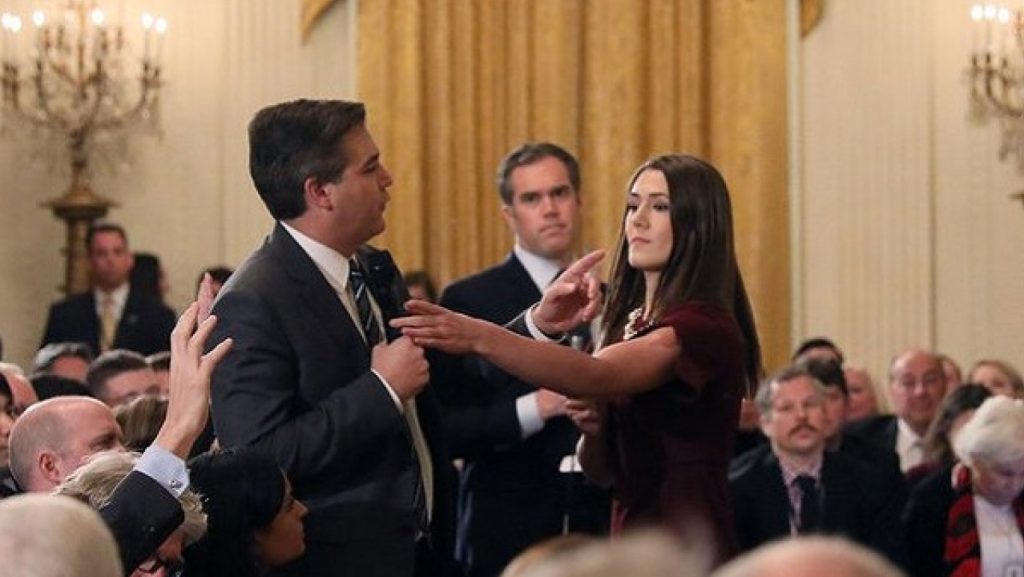 In this Report, Richard reflects on the state of the western mainstream media and argues we must retake it from our enemies. The White House press corps have exposed their anti-American anti-Western agenda during the Trump Presidency with their attacks on him which they have turbocharged even further during the covid19 crisis. 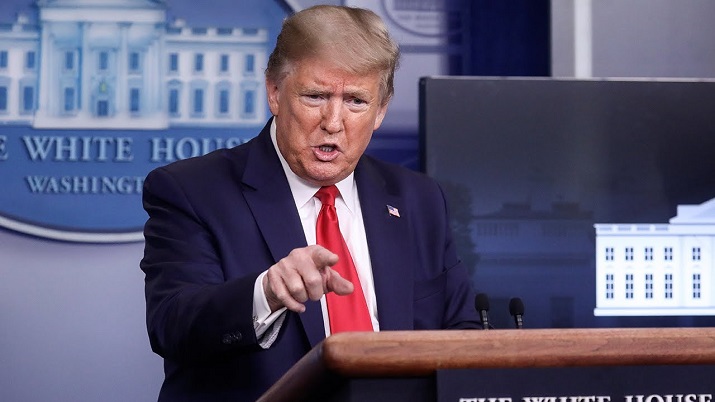 In this episode of the Report Richard analyzes one of his favourite people: United States President Donald Trump whom he calls The Anti-Bully Bully. Richard begins by discussing bullying in general and how to counter to the bullies you must adopt bullying tactics. It is a strategy Trump has perfected to take on the bullies in the US mainstream media and the deep state.