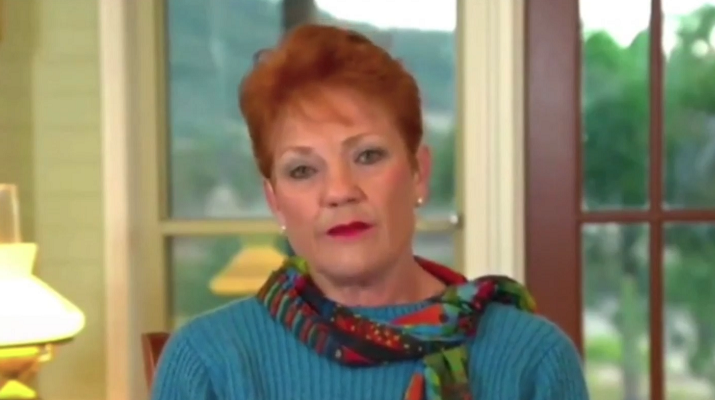 This episode of the Report focuses on One Nation leader Pauline Hanson who Richard refers to as the Australian People’s Princess being banned from appearing on Channel Nine’s Today Show. This was over comments she made about drug dependence and English language skills issues the locked down residents on Melbourne’s public housing towers had. Richard sees the Hanson ban as another example of conservatives being silence by the mainstream media.