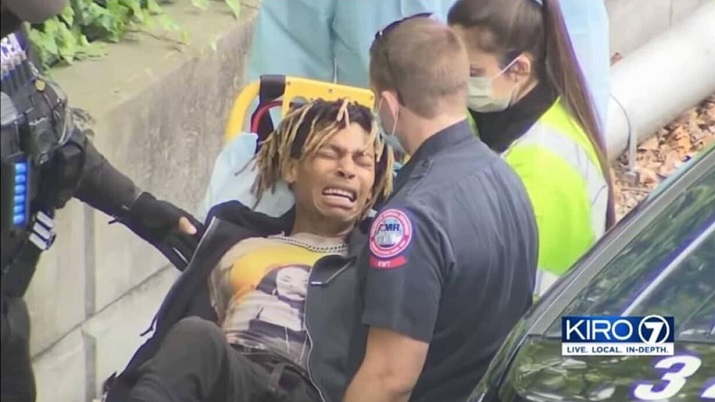 In this episode of the Report, Richard reflects on the legacy of the Capitol Hill Autonomous Zone (CHAZ) or Capitol Hill Organized Protest (CHOP) in the city of Seattle. It was promoted as a communist, racially equal, police free utopia. It lasted only three weeks and it’s like we hardly knew ya. It will be remembered only for bringing poverty, violence, death and destruction.