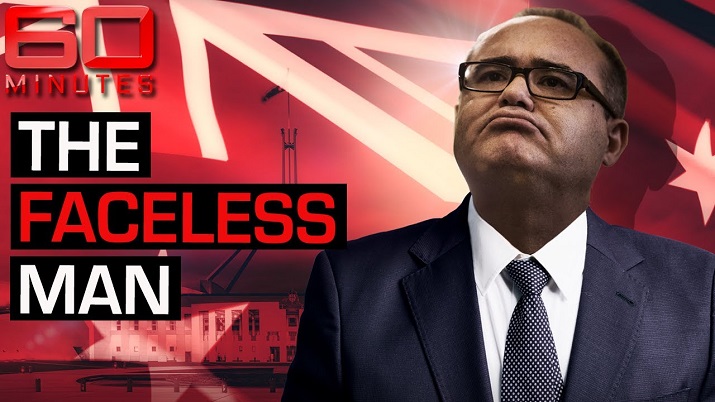 In this episode of the report, Richard looks at the fallout from a recent 60 Minutes expose on Victorian Labor party powerbroker Adem Somyurek who used taxpayer-funded staffers to branch stack. Richard comments this is yet another red flag against the Dan Andrews Government who need to be chucked out sooner rather than later.