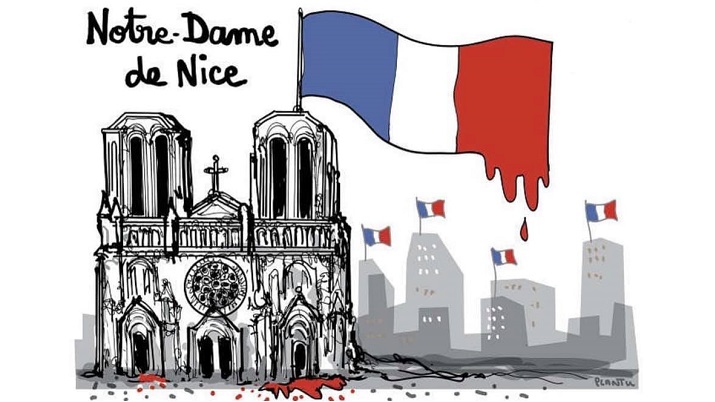 In this episode of the Report, Richard comments on the return of an old problem in Europe: Islamist terror. Things are not Nice in Nice, France with the city being the location of a second Islamist attack in a matter of weeks.