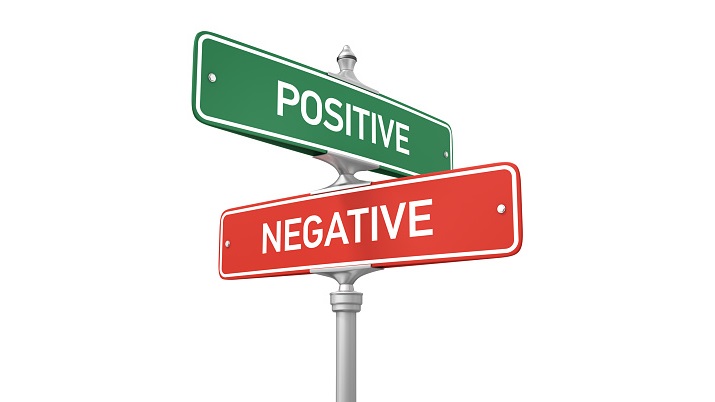 In this episode of the Report, Richard discusses how we now have positive and negative racism. Positive racism is encouraged and used in affirmative action programs and diversity quotas. Negative racism is simply defined as disadvantaged and discrimination by whites against non-whites.